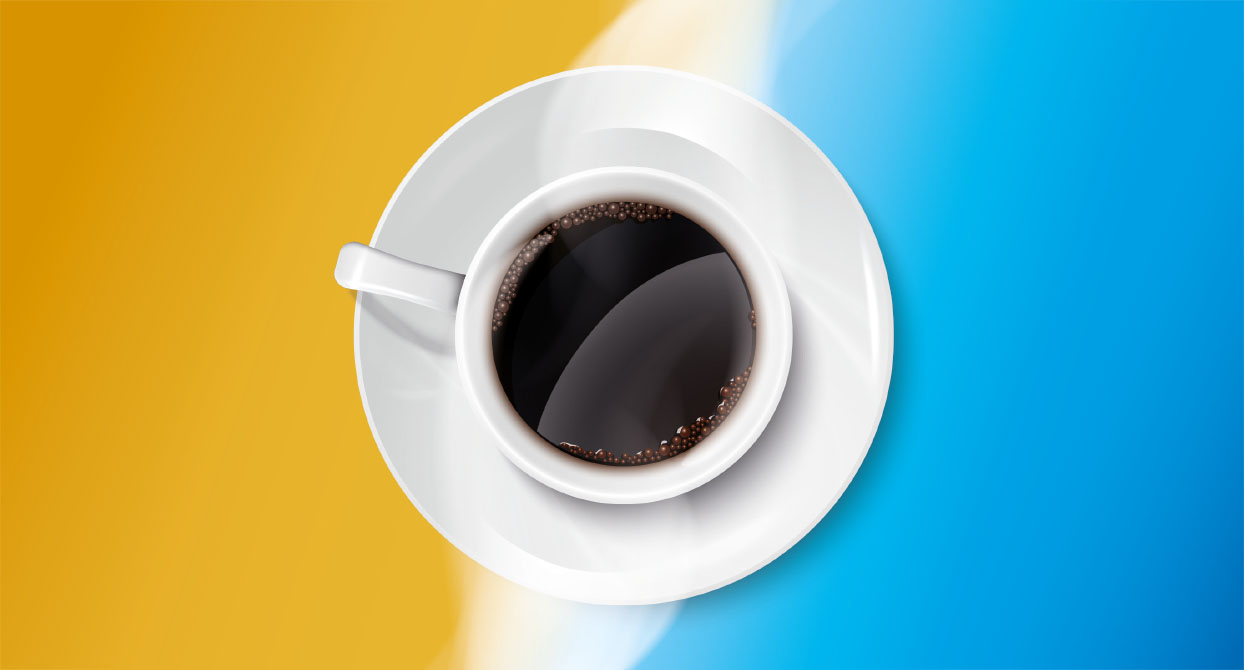 No need to chew it over! 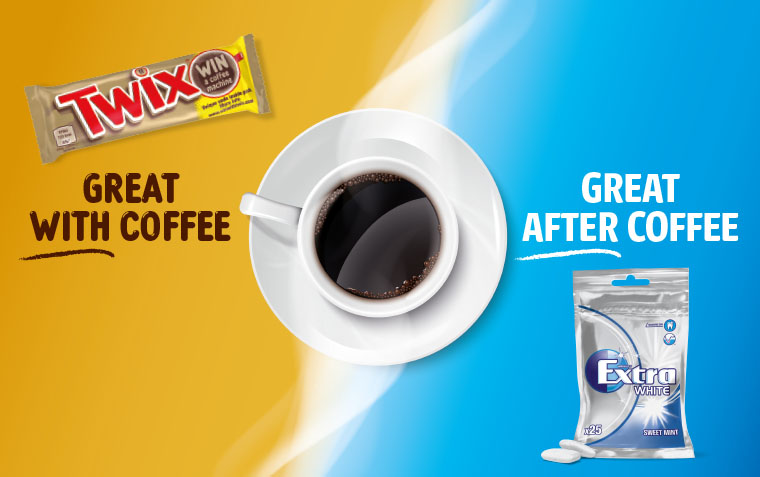 When Mars Nordic wanted to gain ground in Nordic hypermarkets and convenience stores, and create a hook between two confectionary sub-categories, Adpassion developed this simple, yet highly recognisable, key visual for the joint promotion campaign. Additional activation elements like sell-in and POS were also developed. The new confectionary partnership turned out a treat, and basket size and floor space increased nicely. 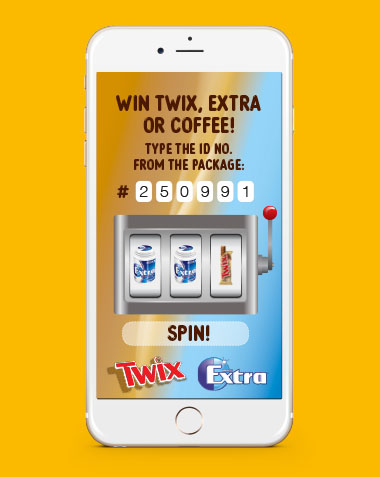 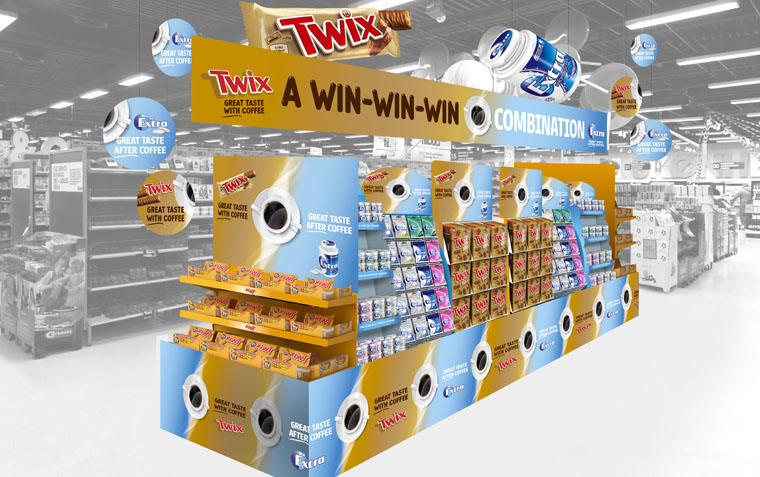 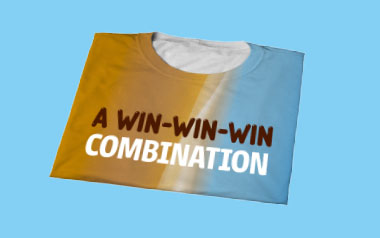 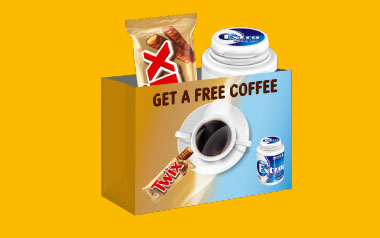 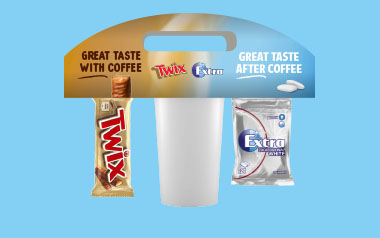 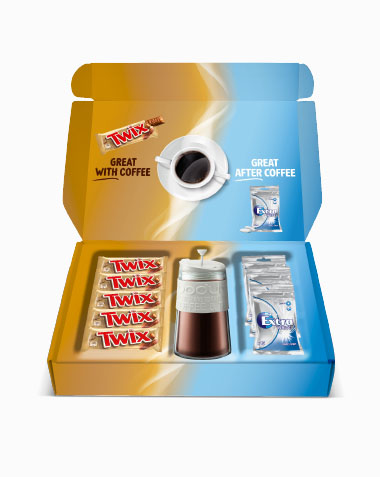 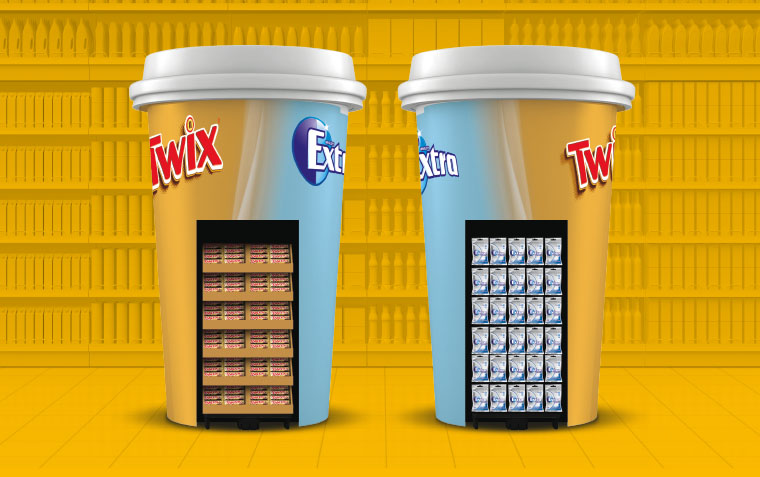 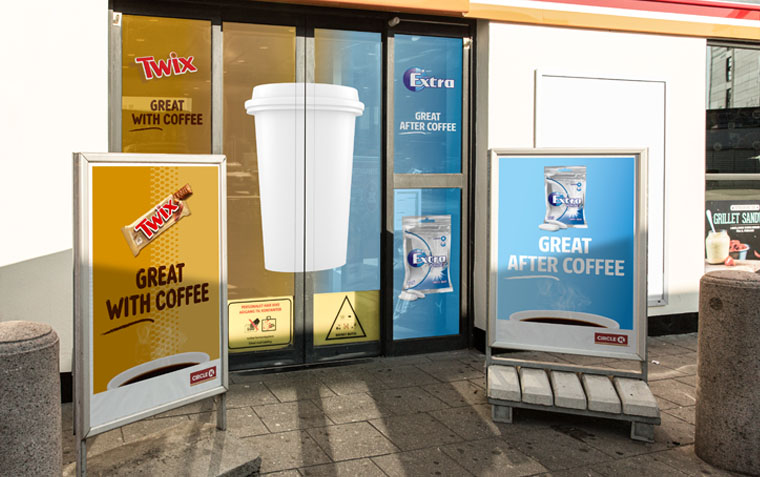 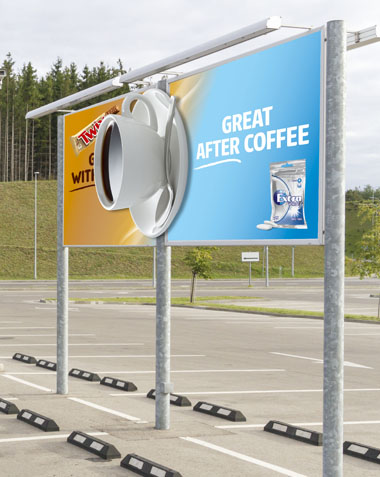 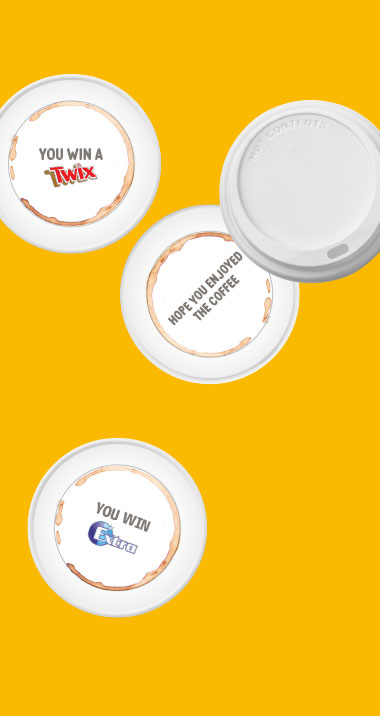 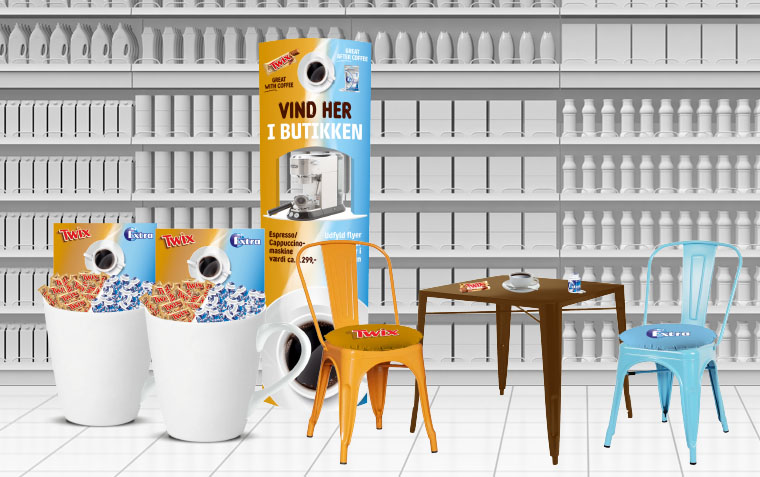 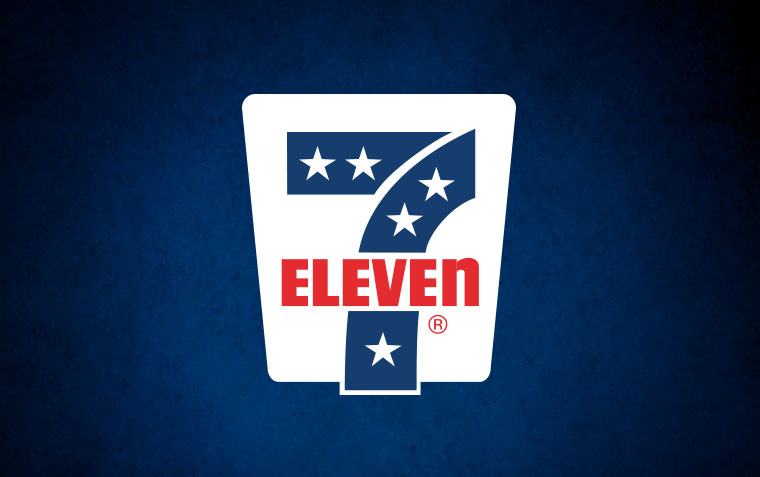 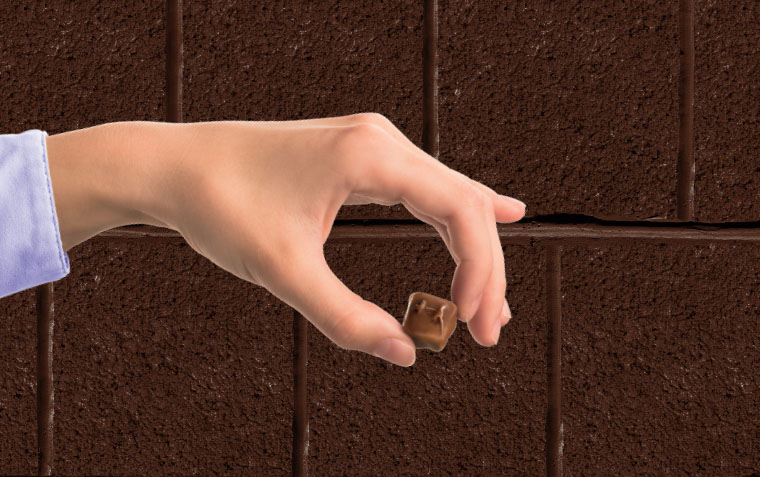 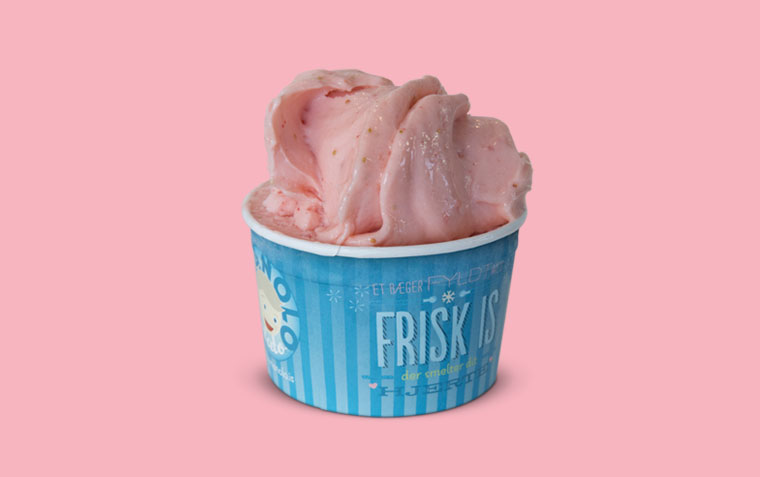 Wanna tell us about your future project or simply just have a talk over coffee.
Leave your details, and we will get back to you as soon as possible.

You can always give us a call or write us an email.